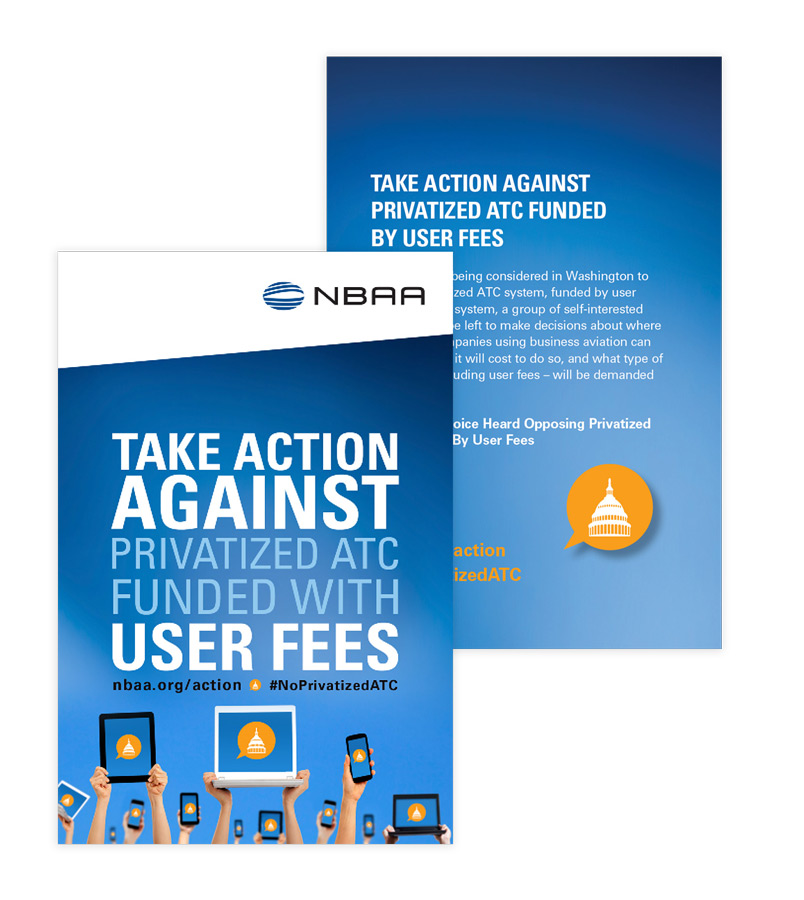 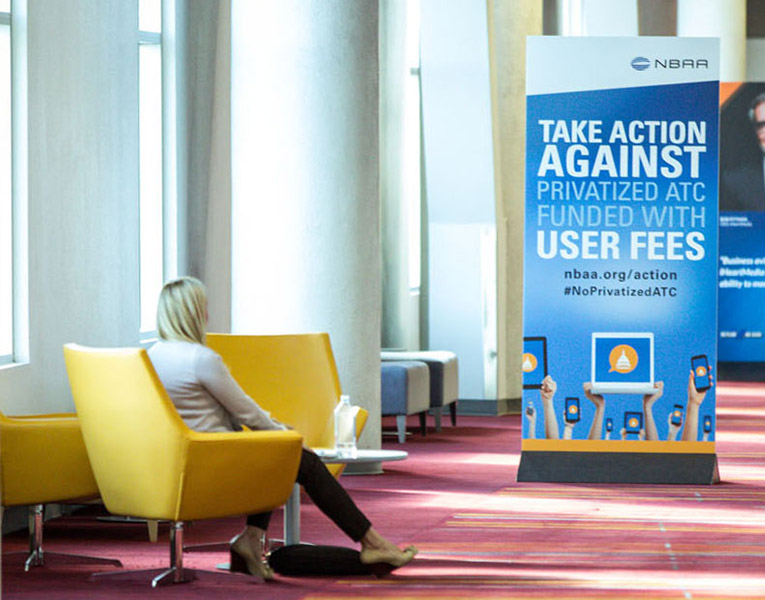 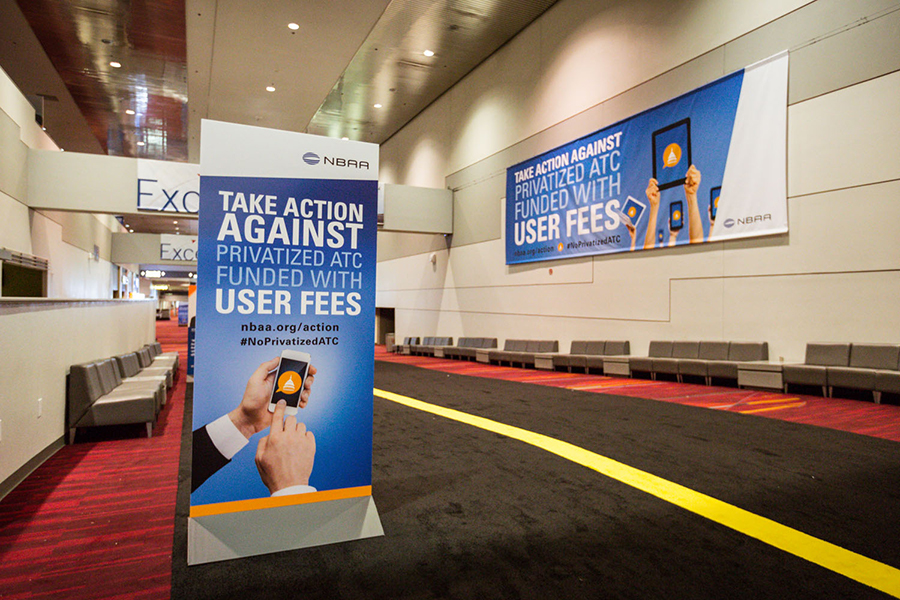 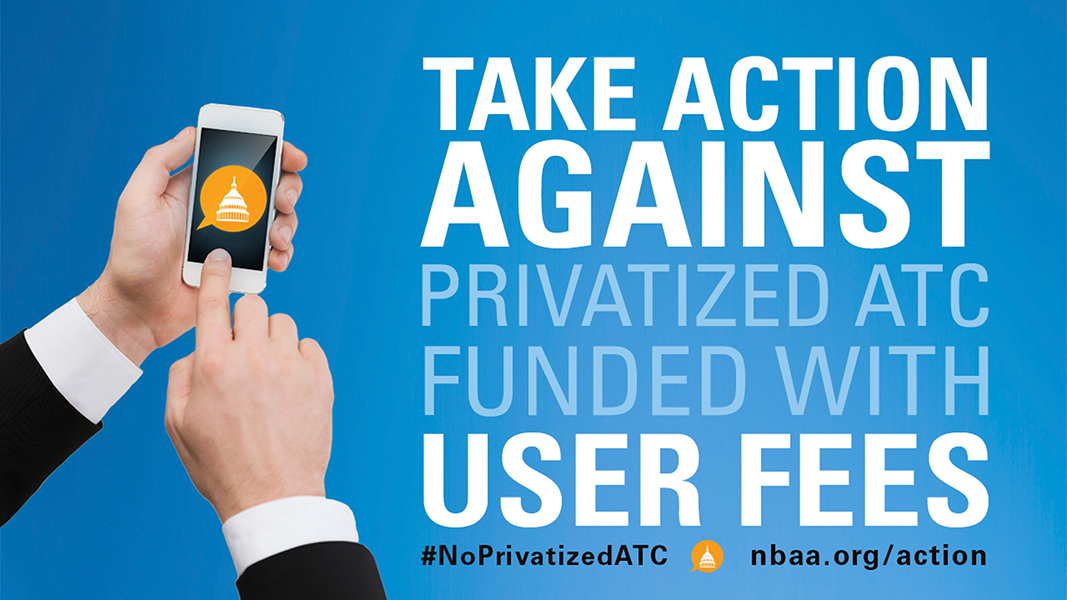 Description: The No User Fees advocacy campaign that focused on getting people to contact Congress to oppose legislation, by either using NBAA’s app or website.

Role: Working directly with the CEO and various directors at NBAA, I designed and launched the “No User Fees” campaign at their signature annual convention and created billboards and signage throughout the building. Around 10 iPads were installed at the booth where people could contact Congress right then and there and in return they would receive a gift.

Result: At the three-day convention, twice as many people had contacted congress more than they had in over a year. This successful campaign got peoples attention and provided the tools to take action. 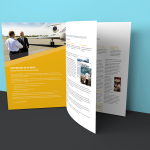 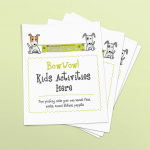